Skip to content
HomeUnitard Bios: NORA BURNS
Nora Burns is a founding member of the comedy groups Unitard and the Nellie Olesons and has performed across the country in venues from PS122, LaMama, and Joe’s Pub in NYC to Highways, Cavern Club and HBO workspace in LA. She has also performed at the Aspen Comedy Festival, Just for Laughs in Montreal and We’re Funny That Way in Toronto.
She has appeared in the films Florent: Queen of the Meat Market, Nick and Norah’s Infinite Playlist, Broken Hearts Club and Boys Life 3 among others. Her television appearances include Logo’s Wisecrack comedy show and the Sandra Bernhart Experience.
She lives in NYC w/ her 2 kids. 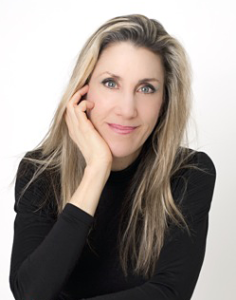